Technology trends that made it Big in 2018 - Zealoit
360
post-template-default,single,single-post,postid-360,single-format-standard,bridge-core-2.3.3,ajax_leftright,page_not_loaded,,qode_grid_1200,transparent_content,qode-child-theme-ver-1.0.0,qode-theme-ver-21.9,qode-theme-bridge,disabled_footer_top,qode_header_in_grid,bridge-child,wpb-js-composer js-comp-ver-6.2.0,vc_responsive

Technology trends that made it Big in 2018 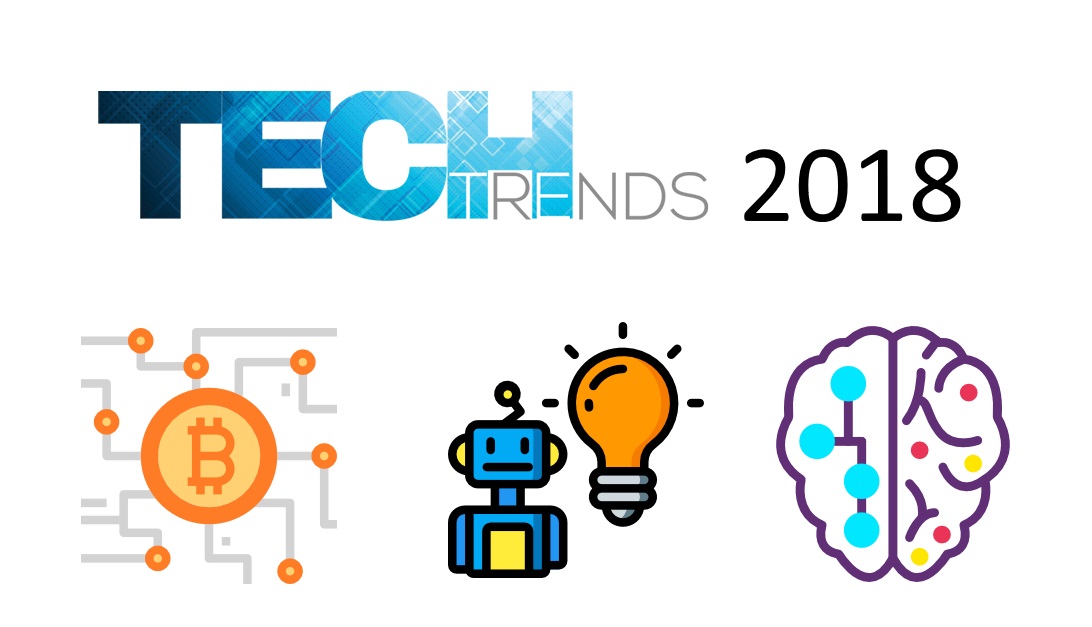 Posted at 05:59h in Uncategorized by admin 0 Comments
0 Likes

Each year we see the world of tech throw amazing and jaw dropping bullets of technology our way and last year was no exception.

A.I. in 2018 was catapulted to the spotlight in almost all fields of business, entertainment and information management. From booking tickets to data collection and analyzing, they have their feet planted firm and don’t intend to leave any time soon. They proved to be vital resources to enable predictability and adaptability while being able to function independently. A.I. has made data processing and information handling much easier than traditional methods and it has come a long way from where it was a decade ago

2018 saw a tremendous interest in VR and AR not only from businesses but also from consumers. The main phenomenon that catapulted this interested was the launch and popularity of Pokemon Go. The game showed the basic consumer the wonders of augmented reality. Apart from this, VR and AR has found a stronghold of interest in entertainment. This is evident from the boost of development, production and sales of VR headsets and systems like Oculus rift, google daydream, HTC Vive etc.

The Device Mesh – An interconnected web of work stations, portables and wearable tech

In a world where everyone in connected via one way or the other it is not surprising that we crave from technology on the go. 2018 had catered to this craving by producing wearable technology in addition to portable technology. The subsequent bundle of technology that users use to communicate is called The Device Mesh.

The Internet of Things

The internet of things is a network of physical objects that use an internet connection to communicate and just like everything else on the internet – it keeps growing. The IoT is the platform that exists behind the Device Mesh and up until 2018, because of different companies offering different solutions, it was difficult to streamline it since there was an absence of a unified language. 2016 saw a rise in creating architecture that proposed a solution to this problem. Companies like Google and Amazon are using centralized hubs to connect the devices.

Blockchains: Securing bitcoins – one block at a time.

Blockchain technology is a way of distributing information rather than copying it.  In a way it is a ledger, that keeps track of Bitcoins or anything of value on the internet. New entries in the ledger are made using “Blocks”. These blocks contain information with a timestamp of the transaction and they are added to a set of other blocks in a chronological fashion. Hence forming a “block-chain”. Block chains contains information right from the very first transaction to the very last transaction and thus provides a proof of transactions made in the network. Blockchain technology was initially used to track bitcoins but they are now realized for their efficiency to track anything of value on the internet.